Jamie has been quietly influencing the entire look and feel of snowboarding for more than 20 years. With a style-driven approach to technical freestyle, his early film parts at Mount Baker and gloveless exploits at summer camps in the ’90s set him apart as an innovator. And all along, his artistic output -ending up on boards, outerwear, apparel, and gallery walls- has made an indelible imprint on the visual history of snowboarding. Today, he’s still charging hard, from his home in Washington to Japan to the peaks of Alaska. 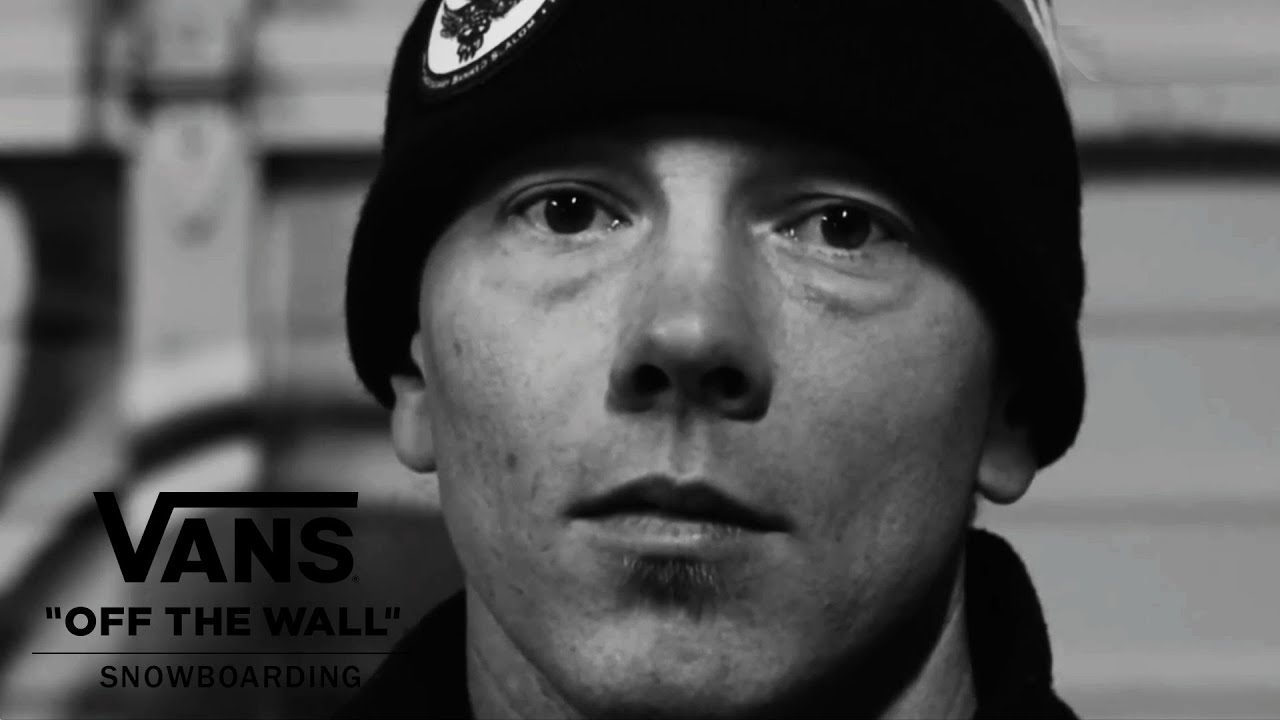 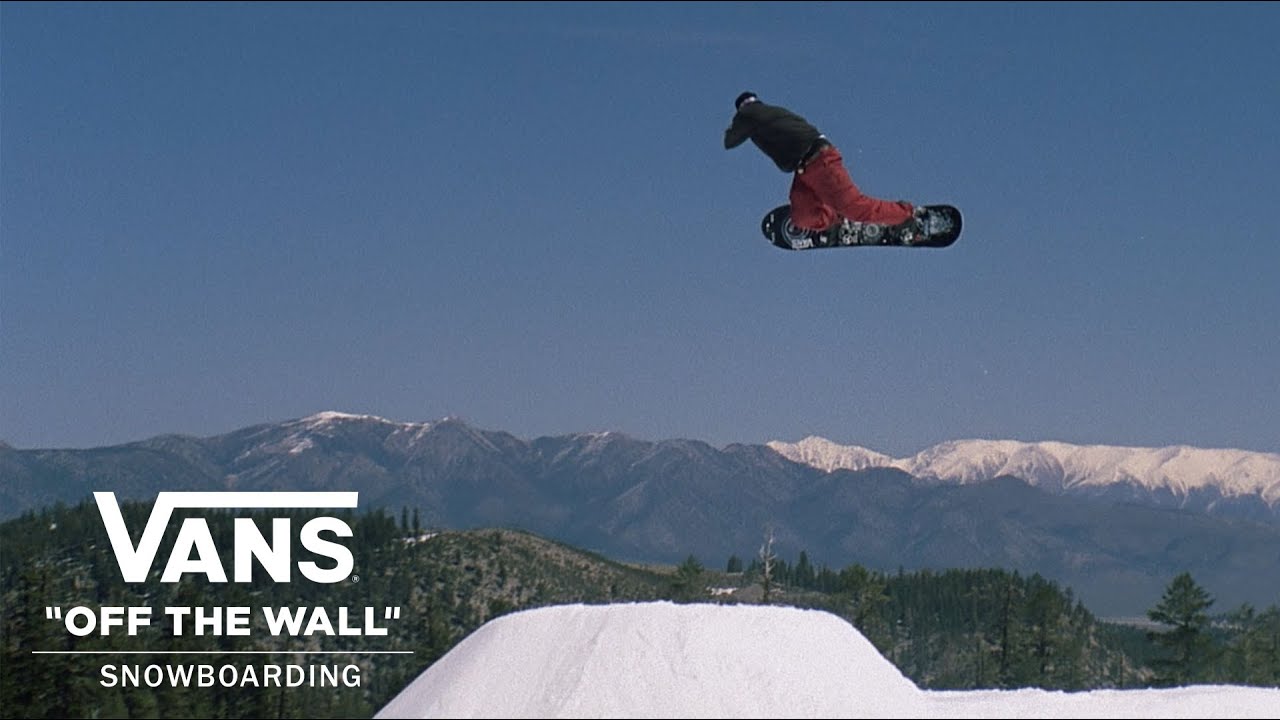